BidmeadBites visited Berlin back in 2015 and ate a bit of everything; from the classic Currywurst to Peruvian ceviche. Revisiting recently with my mum and sister, food highlights included some terrific Taiwanese dishes at Lon Men’s Noodle House and traditional frikadellen (meatball-esque German beef patties) back at Markthalle Neun, the cities funnest food market. But what I want to focus on in this post is cake. Oh, do the Germans know a bit about cake.

Cheesecake, to be specific.

German cheesecakes have a soft shortcrust pastry base and a filling which replaces the cream cheese used in typical New York cheesecakes with quark,  a sort of strained cottage cheese which is then mixed in with butter, sugar and whipped egg white. Below are three different slices I tried, with a pastry base/a pastry base and crust/filled with gooseberries. All in the name of recipe research… Looking to recreate this recipe at home, I took inspiration from a cheesecake recipe in a wonderfully old retro cookbook named “The Sainsburys Book of Puddings & Desserts” (published in 1980, and still one of my favourite baking books). The use of semolina and ground almonds adds richness to the quark, which is often sold in a very low-fat version. While the traditional pastry bottom in the German cheesecake is definitely a welcome addition, the labour intensive descriptions of handling this dough are less appealing. I anglicised the German recipe to include a traditional digestive base, because biscuits mixed with truck loads of butter is never a bad thing.

Find my tweaked German (ish) recipe below! I slightly overcooked mine, so I recommend keeping a beady eye of for the browning of your cake on the top. Once cooked, do try to wait until it’s fully chilled to eat – the wait is worth it I promise.

Before you start….Preheat open to 180 degrees. Line cake tin. An English/German lovechild take on the cheesecake 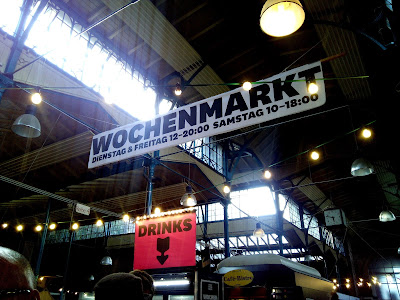 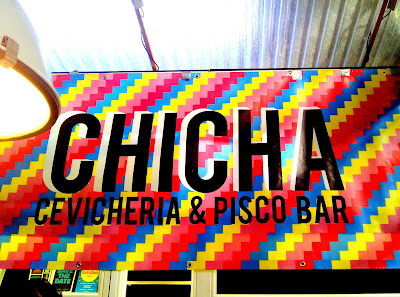 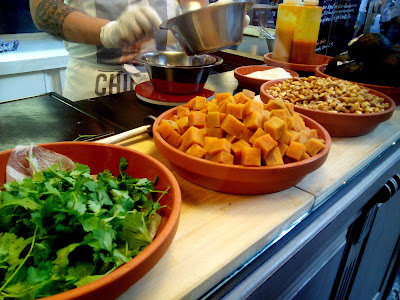 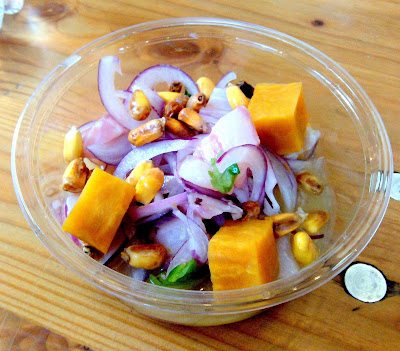 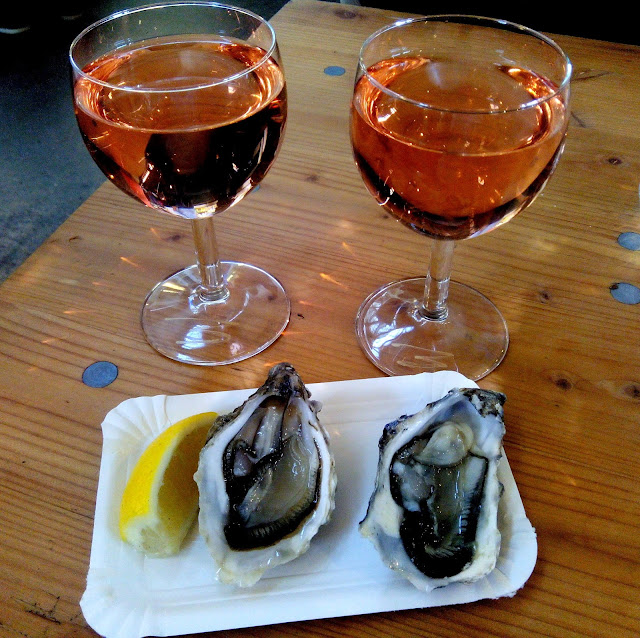 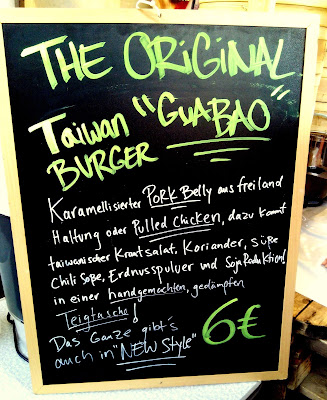 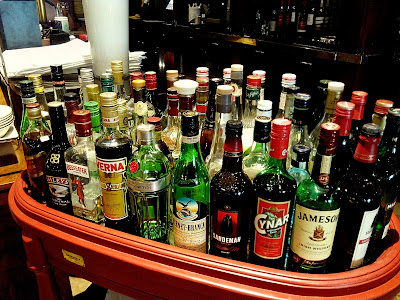 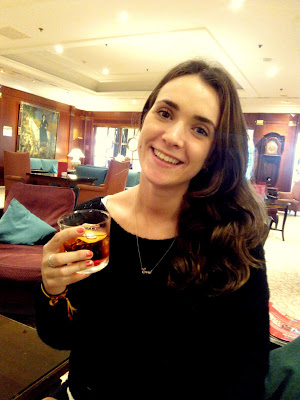 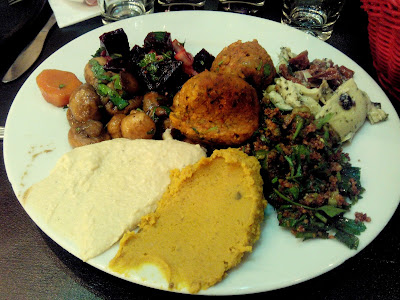 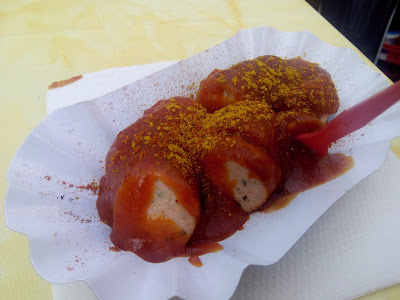